2 years after Ginnie Watson Sings, Ginnie Watson comes back with a brand new album named On My Way.
Ginnie Watson’s voice is a natural meta-instrument, with unforgettable emotional kicks and textures. It Elevates the coat-hanger catchy dance track, hotly infused as it is with freedom and emancipation, to irrepressible highs.
On My Way is wittily produced by electro mavericks Off Parade, the band founded by Jean-Christophe Belval (Member of the duet Daddy DJ who sold 2 millions of single in 2001) and Pierre-Alexandre Favriel.
The smart behind the debut single All That We Do released on 2014 November, which is peaking at more than 10k views on youtube.
It keeps on coming…Ginnie Watson and Off Parade drop anther unique tag onto synth-pop. 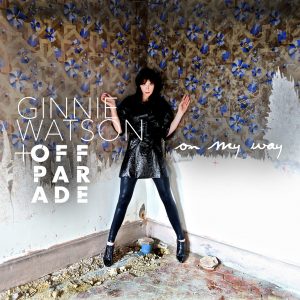 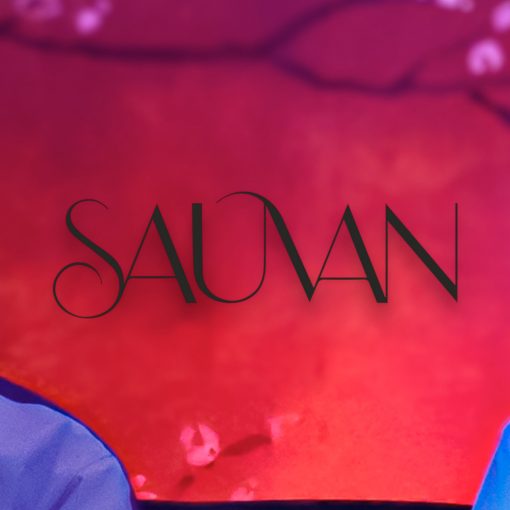 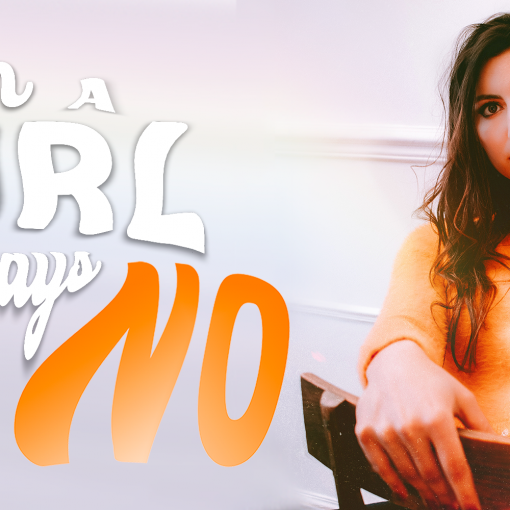 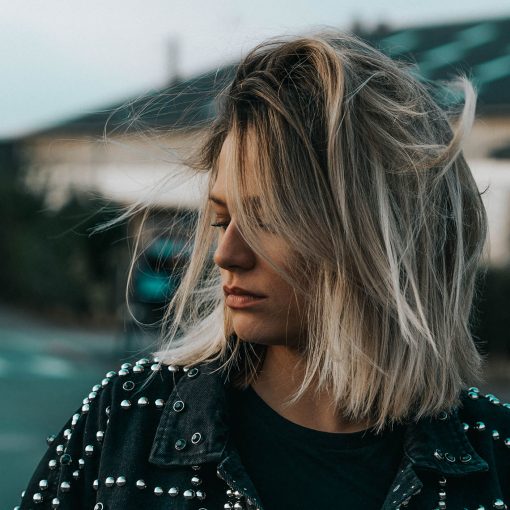 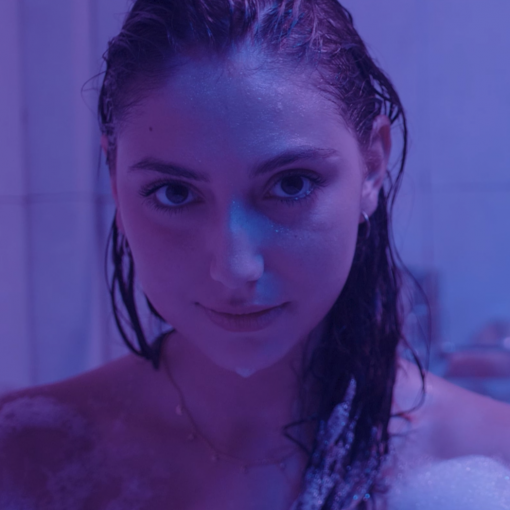